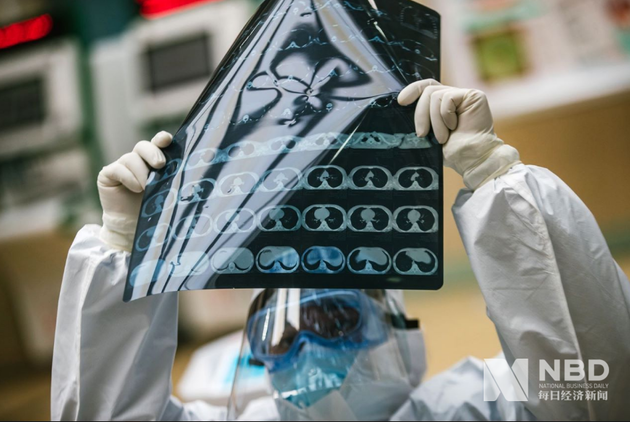 A six-episode documentary on China's fight against the COVID-19 epidemic will be aired by the country's state broadcaster, according to producers.

The documentary is jointly produced by the Publicity Department of the Communist Party of China (CPC) Central Committee and the China Media Group.

It will feature how the CPC has led the epidemic response and how Party members and medical workers have braved the virus to make their contributions to the fight. Solidarity of the common people in the endeavor will also be highlighted in the documentary.

China's cooperation with other countries in battling the pandemic will be depicted in the documentary, said the producers.