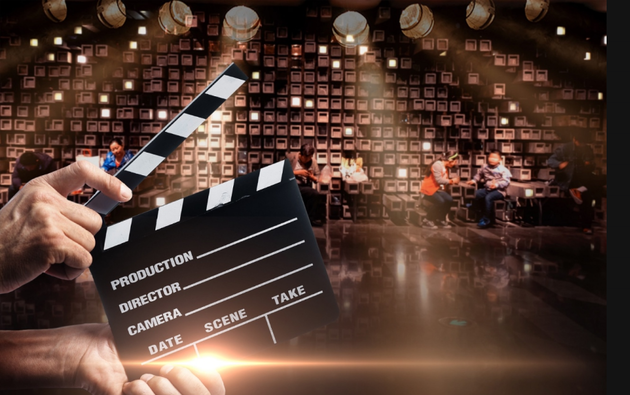 This was the 15th event of its kind given by the SIFF opened on Saturday.

Wang Jun, president of the Shanghai Film Group, hoped that the film industries of the two countries would strengthen exchanges and cooperation in the future.

Among the directors, actors and actresses who greeted the opening of the movie festive events via video messages, Japanese director Mishima Yukiko expressed her hope that she could visit Shanghai in person with her movies one day.

The year 2020 was designated the "China-Japan Cultural and Sports Exchange Promotion Year". The Japanese Film Week has been playing an active role in the cultural exchange between the two countries.

The 23rd SIFF opened Saturday, in the latest sign of steady recovery of the movie industry from the fallout of the COVID-19 epidemic.

The festival, which will run through Aug. 2, came after cinemas in most parts of the Chinese mainland reopened Monday, ending months-long closure amid the epidemic.

This year's festival will be held both online and offline to satisfy movie fans and promote resumption of work in the film industry while maintaining high alert against the epidemic.

More than 320 Chinese and foreign movies will be screened in 29 cinemas in Shanghai. Tickets are available only online, and attendance in each show is limited to 30 percent of cinema capacity.