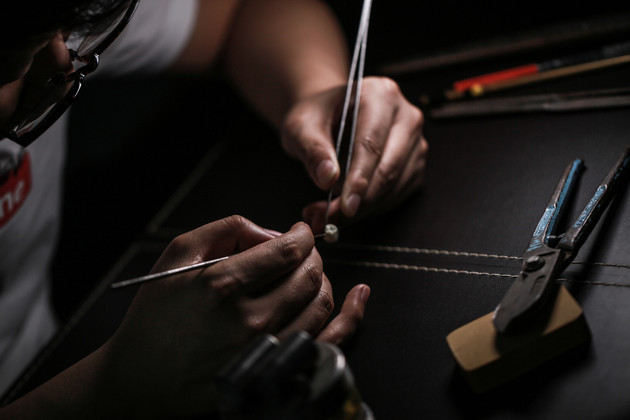 An international sculpture festival opened on Monday in the city of Pingyao in north China's Shanxi Province.

The 3rd Sculpture Projects Pingyao, held online and offline, has drawn some 200 works from over 100 sculptors worldwide, according to the organizing committee.

Zhong Sufei, the presenter of the event, said the online display will last for one year until the opening of the festival next year.

Featuring eco-aesthetics, the festival has artistic advisors and exhibition planners who will join interactions online and offline. Sculpture lovers can review the works of the festival from the previous two years online.

A special exhibition on the fight against COVID-19 will also be held during the festival.

A renowned ancient city, Pingyao was named a World Heritage Site by UNESCO in 1997.