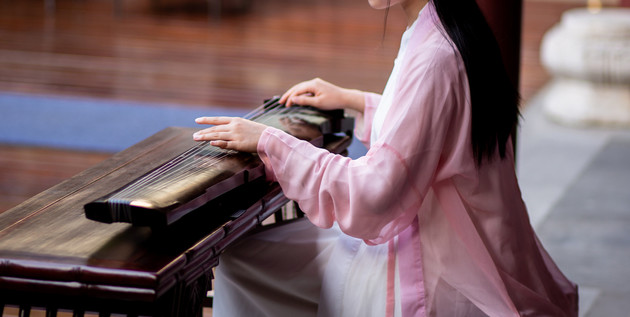 Tianjin Museum, in north China's Tianjin Municipality, launched an exhibition on Tuesday highlighting the culture of the guqin, an ancient seven-stringed zither.

The free show involves a display of more than 20 guqin, some of which date back to the Song Dynasty (960-1276). The exhibition tells the stories behind the musical instruments, as well as the evolution of the guqin over time.

Also on diplay as part of the exhibition are calligraphy works, paintings, porcelain and jade products.

The guqin is one of the oldest musical instruments in China, with more than 3,000 years of history.

The exhibition will last until Oct. 11.