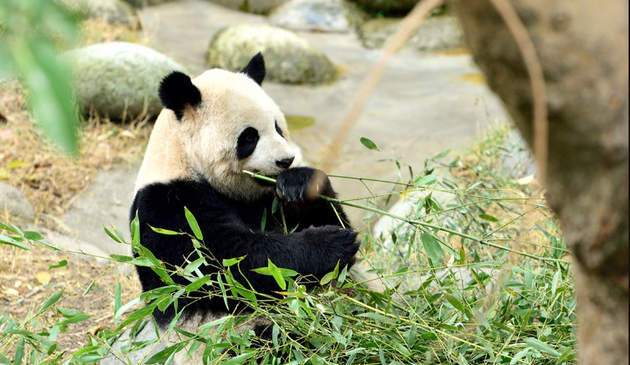 Canada's Calgary Zoo said Tuesday that it will return the giant pandas "Er Shun" and "Da Mao" to China early due to COVID-19 travel restrictions which have made it very difficult to transport bamboo to feed the pandas.

The Calgary Zoo closed temporarily on March 16 amid the epidemic.

Direct flight cancellations between China and Calgary, a city in the western province of Alberta, resulted in Canadian airline WestJet stepping up to move the bamboo from Toronto to Calgary, but fewer flights between China and Toronto as a result of the pandemic removed this option.

The zoo said it tried to find new bamboo suppliers to feed the duo, but encountered logistic issues.

"We believe the best and safest place for Er Shun and Da Mao to be during these challenging and unprecedented times is where bamboo is abundant and easy to access," Calgary Zoo President and CEO Clement Lanthier said.

The two pandas arrived in Canada in 2013 as part of a 10-year agreement between Canada and China over the animal's protection and research.

After spending five years at the Toronto Zoo, the two adult giant pandas were moved to the Calgary Zoo in March 2018 with twin cubs, Jia Panpan and Jia Yueyue, which traveled home to China in January.