Mastercard gets nod to clear card payments in China 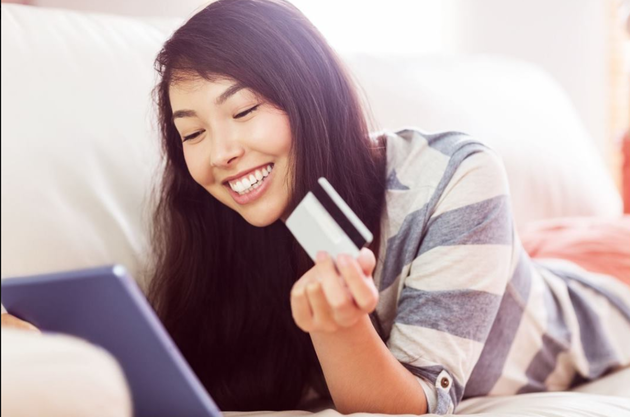 Feb. 12 (NBD) – The leading global payments company Mastercard (NYSE:MA) announced on Tuesday that it has received the approval from the People's Bank of China ("PBOC") to conduct bank card clearing business in China.

The decision represents a concrete step that China has taken to further open up its financial industry, the PBOC said on its website.

The central bank said Mastercard and its partner NUCC have to complete all preparation work and apply to the PBOC for formal approval to begin domestic bankcard clearing activity within 12 months.

"We are delighted and encouraged by this latest decision from the PBOC. China is a vital market for us and we have reiterated our unwavering commitment to helping drive a safer, more inclusive and seamless payments ecosystem for Chinese consumers and businesses," said Ajay Banga, president and CEO of Mastercard, in a statement.