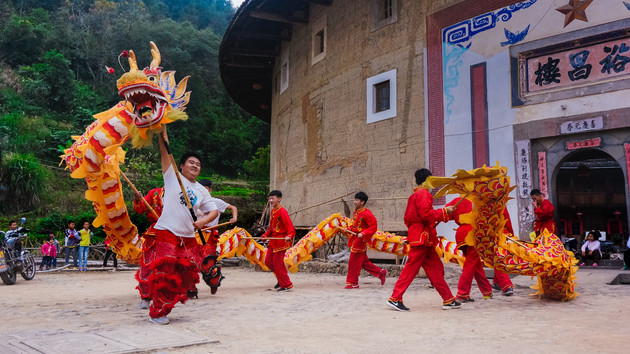 Phoenix, capital of U.S. state of Arizona, held its 30th Chinese Culture and Cuisine Festival this weekend to celebrate the Year of the Rat and share Chinese culture with local residents.

The festival is part of the Phoenix Chinese Week which has a series of cultural, social and educational events highlighting the diverse culture of China.

Phoenix is the largest city in Arizona, and the sixth most populous city in the United States. The Phoenix metropolitan area, or the Valley of the Sun, a home to over 4.5 million people in 2016, has a growing Chinese community with about 30,000 Chinese immigrants.