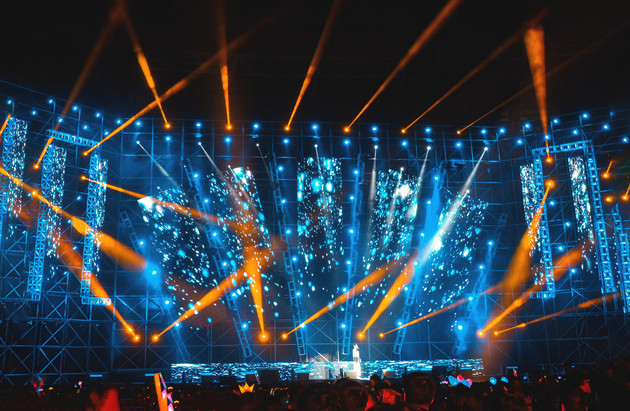 At the gala, celebrities from different industries nationwide, including Yang Changfeng, chief designer of the BeiDou Navigation Satellite System, and a 20-year-old cyclist who traveled across China, were also invited to share their stories.

A digital portrait of Chinese youth, based on big data analysis, was unveiled at the show, capturing the collective memory of young Chinese.