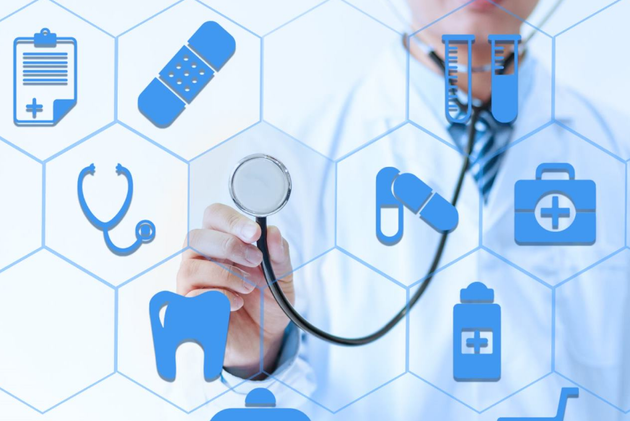 Among the infected patients, 12 are male and five are female. They are aged between 30 and 79, and three of them were in critical condition.

These patients showed symptoms such as fever or cough before Jan. 13, according to Wuhan Municipal Health Commission. Most of the patients, except for two with severe symptoms, have been transferred to Wuhan Jinyintan Hospital for treatment.

Four patients were cured and discharged from hospitals on Friday.

Epidemiological investigations into the 17 new cases are underway and close contacts are being traced, the authority said, adding that Wuhan will continue to expand the search area, identify suspected cases and conduct sampling tests.

Epidemiological analysis of previously published cases found that some cases had no exposure to Wuhan's Huanan Seafood Wholesale Market, which is believed to be related to most of the infected cases. It has been temporarily closed while disinfection is carried out.

As of the end of Friday, a total of 62 cases have been reported in Wuhan, among whom two people were died, eight were in critical condition, and 19 had been discharged from hospitals.