China blockchain spending to surpass $2B in 2023: report 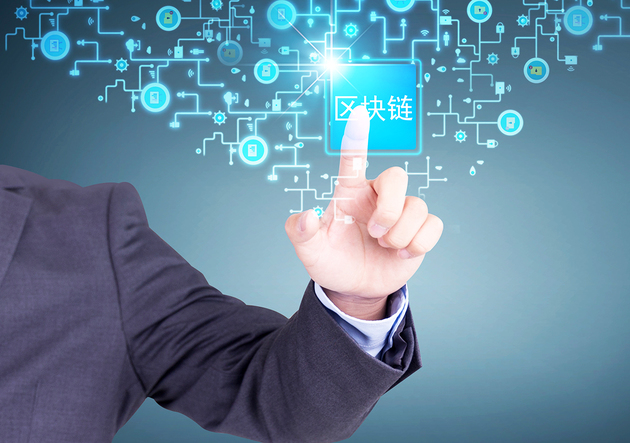 China's spending on blockchain technology will see rapid growth in the coming years to reach over $2 billion in 2023, a report by global market intelligence firm IDC showed.

The country's expenditures on blockchain technology will see a compound annual growth rate of 65.7% from 2018 to 2023, the company estimated.

A transformative technology that features an immutable record of data that can be used and shared within a decentralized and publicly accessible network, blockchain has various application scenarios including in the cryptocurrency space.

During a study session of the Communist Party of China Central Committee Political Bureau in October, China's top leadership underscored the important role of blockchain technology in the new round of technological innovation and industrial transformation, urging more efforts to quicken development in the sector.

The official recognition will push the applications of blockchain technology and power fast spending growth in the sector, said Xue Yu, a researcher with the IDC.