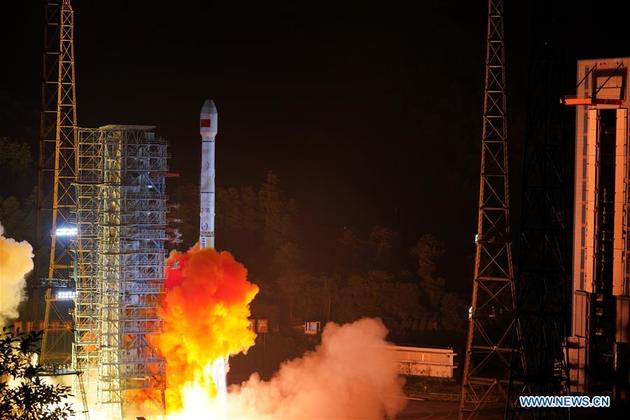 Launched on a Long March-3B carrier rocket, the two satellites entered the orbit. They are the 47th and 48th satellites of the BDS satellite family.

After in-orbit tests, the new satellites will work with those BDS satellites already in orbit to improve positioning accuracy of the system.

China will complete the BDS global network by 2020.

Monday's launch was the 312th mission for the Long March series carrier rockets.