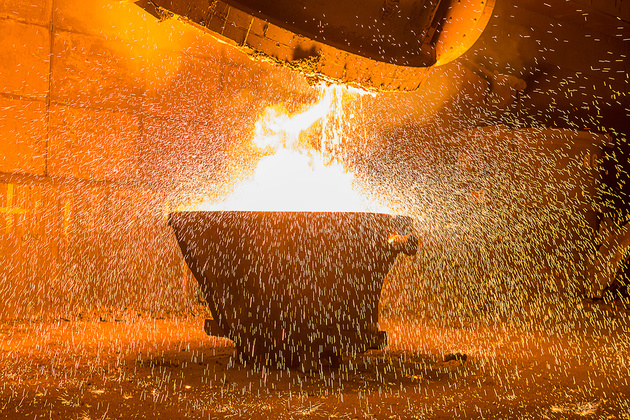 The merger is a big step in China's ongoing consolidation of its steel industry and will help build a world-class steel mill with global competitiveness, according to the company.

Chen Derong, chairman of Baowu, said the partnership was a continuation of the long-term cooperative relationship between the two, as well as a major move in pushing for the supply-side reform of the industry.

Formed by the consolidation and restructuring of former Baosteel Group Corporation and Wuhan Iron & Steel (Group) Corporation in 2016, Baowu is now the world's second-largest steel producer.