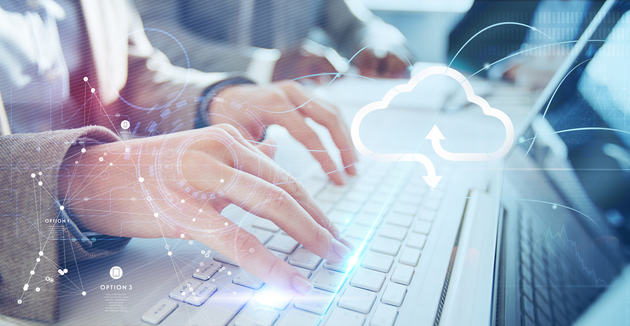 Hu Houkun, deputy chairman of the Chinese tech giant, said Atlas 900 is the "world's fastest AI training cluster," which combines the power of thousands of Ascend processors, and can handle models in seconds that used to take several months to train.

The cluster finished the entire training of the ResNet-50 model, an industry standard for measuring AI training performance, in 59.8 seconds, about 10 seconds faster than the previous world record, Hu said.

The powerhouse of AI computing will bring new possibilities to different fields of scientific research and business innovation from astronomy to oil exploration.

Huawei has deployed Atlas 900 on Huawei Cloud as a cloud service to let its clients have a quick taste of the AI training product, according to Hu.

The company, headquartered in Shenzhen, pledged to invest more in its AI computing strategy.

"We need to beef up our computing power, explore new architecture and develop processors that meet people's needs across all scenarios," Hu said.

Huawei also seeks to build an open ecosystem for its computing strategy both in terms of hardware and software.

The company will further invest 1.5 billion U.S. dollars in its developer program in the next five years, expanding the program to five million developers and better enable its partners around the world to develop the next generation of intelligent applications and solutions.

The Huawei Developer Program, announced in 2015, has empowered more than 1.3 million developers and 14,000 independent software vendors around the world.

In embracing the AI era, scientists have developed statistical computing models for big data including voice recognition, image recognition and real-time translation the traditional rule-based computing could not deal with.