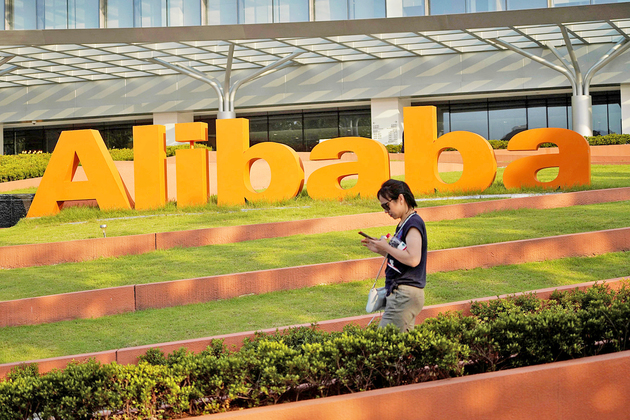 Alibaba announced Monday that it was going to hold the 2019 Hangzhou Apsara Conference from September 25 to 27.

Song Jie, vice president of Alibaba who is in charge of the organizing committee of the Conference, said that developers would play the leading role at the conference, which will focus on the digital economy, 5G, artificial intelligence, Internet of Things, and other topics.

Song said that some significant progresses in the field of cutting-edge science and technology, technical products, and industrial applications, including Alibaba's breakthrough in AI, would be released during the conference,

The Apsara Conference, formerly known as Ali cloud developers' conference, is the earliest platform showcasing developers' innovations in China. It attracted more than 120,000 participants from 81 countries and regions in 2018, making it a leading technology event for developers worldwide.