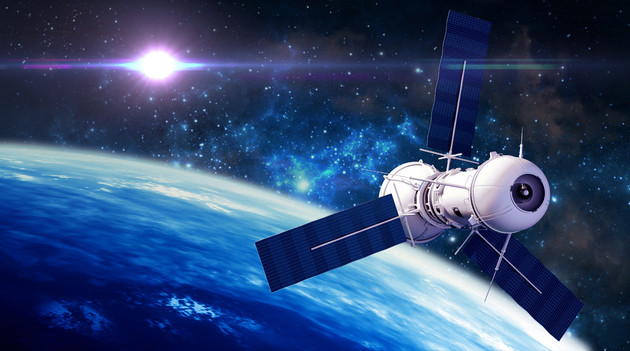 A satellite terminal, believed to be world's largest of its kind, will be put into operation at the Shanghai Pudong International Airport, as its third-phase expansion project starts operation on Sept. 16, local authorities said Monday.

Located south of the airport's existing T1 and T2 terminals, the satellite terminal, covering an area of 622,000 square meters and whose construction is part of the third-phase expansion project, will provide departure, arrival and transfer services.

Passengers can travel between the main terminal and the satellite terminal by MRT (Mass Rapid Transit), with a one-way trip taking 2.5 minutes at the fastest speed.

The satellite terminal has 90 boarding bridges, reducing the use of ferry buses and greatly improving the travel experience of passengers, said Feng Xin, chairman of Shanghai Airport Authority. It is expected that fuel consumption of support vehicles at the airport will be reduced by 1,623 tonnes a year after the operation of the satellite terminal.

With four terminals, five cargo sections and six runways, the passenger throughput of the Pudong International Airport and Hongqiao International Airport in Shanghai hit 118 million in 2018, ranking the fourth in the world for three consecutive years, while the cargo throughput reaching 4.18 million tonnes, ranking the third for 11 consecutive years, according to statistics.