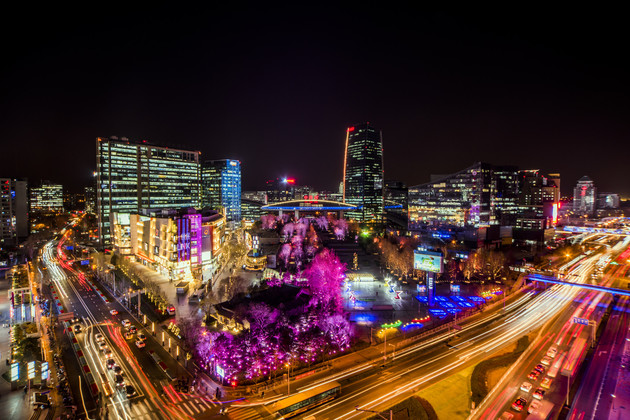 Beijing's high-tech hub Zhongguancun Science Park recorded a yearly increase of 11.9 percent in its revenue in the first seven months of this year amid active technological innovation.

According to the latest data released by the Beijing Municipal Bureau of Statistics, revenue from the park's high-tech enterprises above a designated size reached 3.2 trillion yuan (451 billion U.S. dollars) in the period.

The park's six major high-tech fields have maintained rapid growth, with year-on-year increases of 14 percent and 13 percent in the sectors of electronics &information and advanced manufacturing, respectively.

From January to July, the park's total research expenditure was 130 billion yuan, an increase of 16.2 percent over the same period of last year.