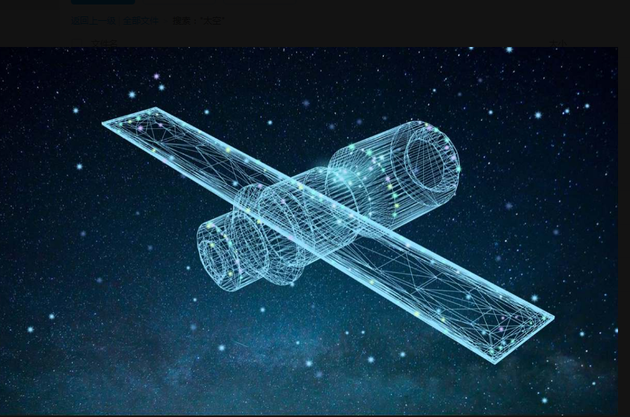 Chinese scientists have conducted experiments on pulsar navigation with an X-ray space telescope, and the technology could be used in future deep space exploration and interplanetary or interstellar travel.

The experiments were conducted on the Hard X-ray Modulation Telescope (HXMT), dubbed Insight, which was sent into space on June 15, 2017, to observe black holes, pulsars and gamma-ray bursts, by scientists from the Institute of High Energy Physics of the Chinese Academy of Sciences.

The positioning accuracy in the experiments reached 10 km, further verifying the feasibility of autonomous navigation of spacecraft by using pulsars, which lays a foundation for future practical application in deep space exploration, said scientists.

The article about the experiments was published in the Astrophysical Journal Supplement on Wednesday.