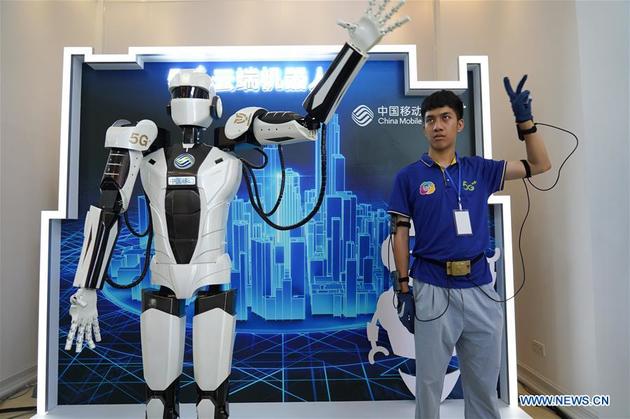 The expo brought together top industry experts and representatives from leading tech firms such as Huawei and ZTE, who will discuss the latest development of the technology, its applications as well as ways to protect data security.

Jiangxi is a national testing ground to develop the new generation of mobile IoT and explore its applications.

The expo comes after China granted its first 5G licenses for commercial use to a broadcasting network and the country's top three telecom operators last month, a major move expected to boost the development of IoT.

In recent years, China has seen a tremendous growth in the IoT industry. In 2018, the revenue of the industry rose around 73 percent year on year, according to a report from the Ministry of Industry and Information Technology.

The fast growth is due to a rise in use of smartphones, widespread usage of the Internet, cost reduction, infrastructural advantage and supply and demand drive, said the report.