How to create giant panda IP? Here is answer the Palace Museum gives

Established on the site of the Forbidden City, the Palace Museum recorded revenue of 1.5 billion yuan (223.5 million U.S. dollars) from cultural and creative merchandise in 2017, outperforming 1,500 A-share companies.

When asked to share the successful experience during the on-going "Two Sessions", Wang Yamin, executive deputy curator of the museum, said that the related departments of the museum focus on cultural and creative products which can cater for public demands and keep close to life. 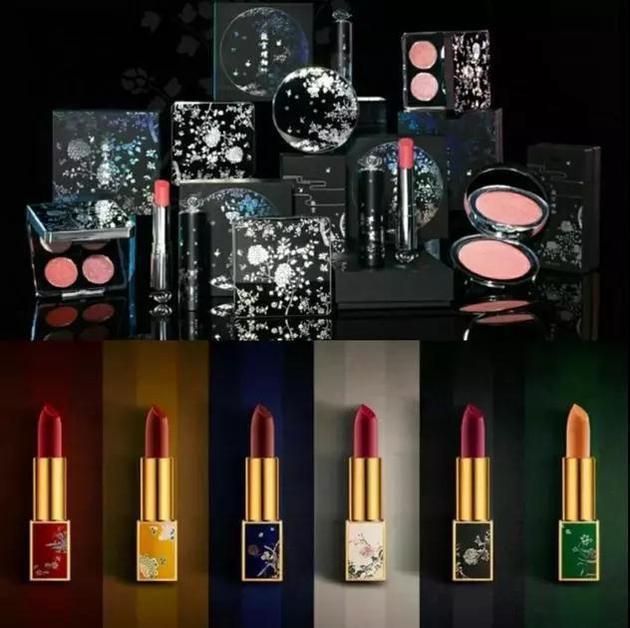 Photo/Taobao store of the Palace Museum

"Cultural creativity, in a sense, is to bring sleeping cultural relics and artifacts to life," Wang commented. The campaign "take the Palace Museum culture home" the museum launched is aimed to extend influence of historical relics via cultural and creative items.

In Wang's view, cultural and creative items should draw essence from cultural relics and artistic works, innovate on the basis of traditional culture and tell a story about where it comes from and what it's been through.

"Everyone knows 'Along the River During the Qingming Festival' as a national treasure, but a few truly read the panoramic painting by Zhang Zeduan." To meet the multi-layered needs of the public, the Palace Museum, on the one hand, put on an interactive digital display of the scroll. And on the other hand, the museum created books, toy blocks, picture books and other peripherals.

To date, the museum has developed more than 10,000 cultural and creative items, gradually shaping unique characteristics and style and forming a diversified product line.

Wang held that experience of the Palace Museum can be applied into other IP creation, for example, Chengdu's giant panda.

"Lovely national treasure, the giant panda IP can be a creative theme. Instead of focusing merely on a single panda, pandas as a whole need to be studied and connect with people's lives," Wang noted. Giant panda can be forged into a cultural brand and integrated with documentaries, anime and other media which has never been dabbled in.

Wang underlined that to develop a cultural IP must study people's real life, what they need and what they don't. "To study people and the things related to people," Wang added.

The Palace Museum made a series of cultural creation based on "four joyous occasions in life", which are refreshing rain after a long drought, meeting an old friend far from home, passing the examination and wedding night. For example, red wedding dresses, beddings, and gold & silver jeweleries were designed for weddings.