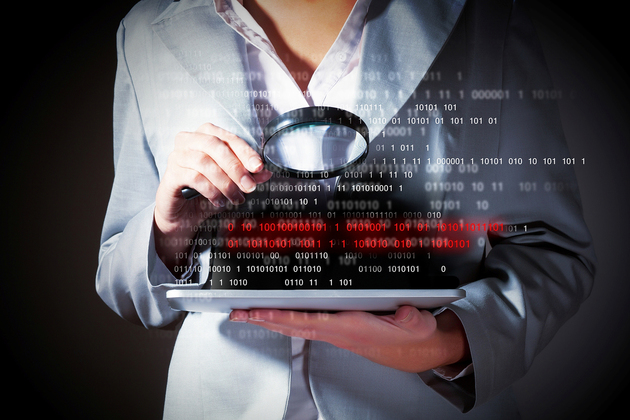 Over 50 companies and institutions on Thursday set up the China Digital Economy Investment and Financing Association during the ongoing fifth World Internet Conference in eastern China's Zhejiang Province.

It is aimed at facilitating financing and investment in the sector by functioning as a platform for negotiations between governments, companies and investors, according to officials.

China's digital economy reached 27.2 trillion yuan (3.9 trillion U.S. dollars) in 2017, according to a report released during the World Internet Conference.

The sector recorded 6,000 investment and financing events last year, involving a total of 1 trillion yuan (144.2 billion U.S. dollars), thus the need for improving financial services in this sector, said Wu Tienan, an official with the Cyberspace Administration of China.