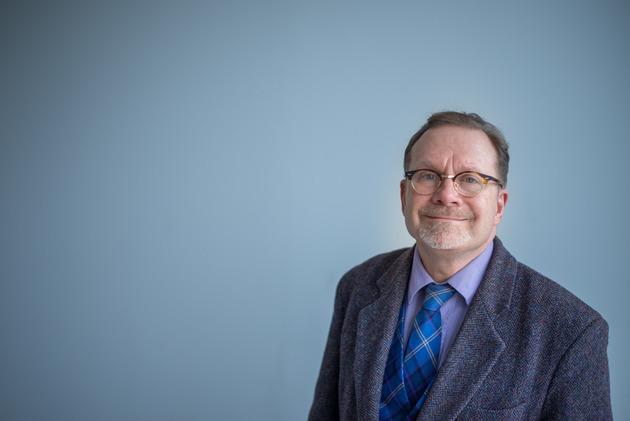 As an expert with over four decades of experience in special event education as well as culture and creativity, Goldblatt will deliver a keynote speech on the development trends of global cultural events, exploring the past and the present of special events and exchanging thoughts with other top-level cultural and creative experts.

Goldblatt is the founder of International Special Events Society as well as editing consultant and writer of Special Events Magazine. He has planned events for several U.S. presidents and received a couple of lifetime achievement awards in the special events industry.

His enthusiasm had urged him to pursue special event management further than a mere business. In 1990, he published his first book Special Events: the Art and Science of Celebration. He was then on the journey of developing special events management into a discipline and nurturing more excellent event managers. Three years later, he launched professional certificate programs in the field of event management at The George Washington University to share his experience with more young people.

In Goldblatt's view, special events constitute a crucial part of the cultural and creative industry which lightens human society.

In explanation of the role that event management plays in the cultural and creative industry, Goldblatt gave examples of several grand events in China and abroad.

"The event manager is responsible for research, design, planning, coordination and evaluation of planned events," Goldblatt told NBD. "The opening ceremonies of the Olympic Games both in Athens and Beijing required enormous historical research to insure that the historical context of these games was accurately and effectively communicated to a global audience."

He also mentioned the Glasgow 2014 Commonwealth Games to demonstrate the importance to communicate with audience. As he stated, "the design of the opening ceremonies insured that the traditions and rituals of the Scottish people would be respected and appropriately communicated to a world-wide audience."

Goldblatt further singled out Stavanger, Norway as European Capital of Culture 2008 and the Edinburgh Festival Fringe to indicate the close relationship between cultural and creative events and cities.

According to Goldblatt, it's important for cities to provide financial support for the sector.

"Former U.S. President John F Kennedy wrote to Miss Theodale Johnson, Publisher of Musical America,' there is a connection, hard to explain logically but easy to feel, between achievement in public life and progress in the arts'," Goldblatt commented. "Therefore nation states and their cities must fund and support culture not for instrumental purposes alone, rather for the constant nurturing of the human spirit of its towns, cities and people."

As for Chengdu, he suggested, "Chengdu must be tenacious in the support of the creative industry by providing the infrastructure, the funding and the support from the highest levels of government to create a new frontier for Chinese creativity."

"As Chengdu, China in particular continues to rise as a global economic leader, I would argue that it is critically important the soul of this ancient city of hibiscus is respected and nourished," he commented when talking about the cultural and creative development in Chengdu.

He also expressed his hopes for Chengdu, "may the creative future for this ancient and modern city be propelled by the hope of artists and leaders to continually nourish its soul to bring forth a new frontier for creativity and culture to enrich its citizens and indeed the rest of the world."