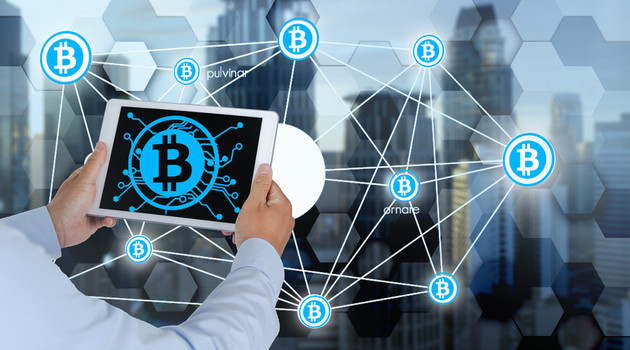 Blockchain technology could be a highlight of collaboration between China and the United Kingdom in the years to come, according to a Chinese diplomat in London.

Speaking at the China-UK Blockchain Collaboration Seminar at the headquarters of London & Partners, the Mayor of London's official promotional agency, Bao Ling, minister counselor at China's embassy in the UK, said: "Britain has unique advantages in blockchain research, and has gathered a large number of talents and professionals. Financial technology and the UK's well-developed financial market provide rich soil for blockchain incubations."

Blockchain technology creates a secure and transparent ledger for recording and sharing data, with potential applications across a wide variety of industries.

Bao said China, with the world's largest population of internet users and with online shopping and electronic payment methods increasing in popularity, is emerging as a crucible for blockchain innovation and adoption.

"Demanded both by government and enterprises in China, great importance has been attached to blockchain technology's further development and application," Bao said, adding it provides growing opportunities for closer collaboration between two vibrant blockchain ecosystems.

Bao said major and medium-sized cities in China are embracing the new technology revolution and it is gradually changing people's lifestyles and creating great business opportunities.

Mark Hedley, director of information and communication technology at the China-Britain Business Council, said, "Blockchain is one technology with tremendous potential for shifting the paradigm of how global business is transacted."

Though much of the attention so far has been focused on bitcoin and currency-related applications, Hedley noted that the technology has many uses in areas including smart logistics, legal contracts, trade documentation, healthcare, education, and manufacturing.

"Governments across the world are actively exploring the potential to develop harness, and apply distributed ledger technologies to a wider range of problems and scenarios," said Hedley.