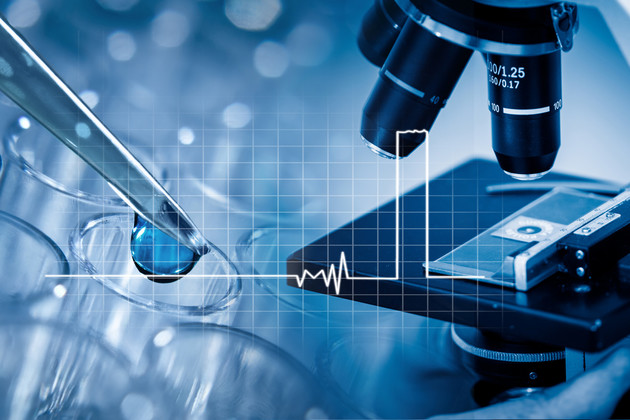 Swiss pharmaceutical giant Roche announced it will build an 863 million yuan (125.9 million U.S. dollars) innovation center in Shanghai's Pudong New Area. Set to open in 2019, it will be the company's third-largest strategic center after those in Switzerland and the United States.

The center's focus will be developing antibiotics, as well as medicines to treat hepatitis B, and inflammatory and autoimmune diseases, Shen said.

Like Roche, 310 Fortune 500 companies have set up branches in Pudong over the past 28 years, and the area has attracted 79 billion U.S. dollars in foreign investment, said Weng Zuliang, secretary of Pudong New Area's Party committee.

Jennifer Goforth, chief engineer of GM China electrification in Shanghai, arrived in China in March 2017 with her family to lead a program designing electric vehicles specifically for the Chinese customer.

The 1,210-square-kilometer area has attracted 615 corporate research institutes and 230 foreign funded R&D centers. The total number of registered foreign-invested enterprises in Pudong has reached 23,985, with 281 multinational corporations' regional headquarters, accounting for 45 percent of the total in Shanghai, Weng said.

The new China (Shanghai) Pilot Free Trade Zone, established in 2013 in the district, is encouraging more foreign enterprises to register there, and currently nearly half of Shanghai's foreign companies have set up their offices in the free trade zone, Weng said.