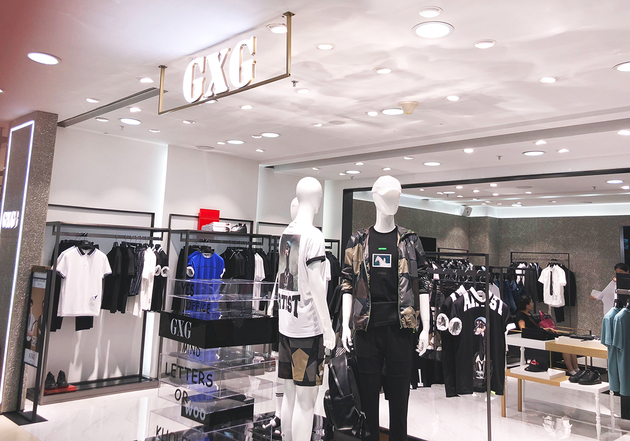 Alpha Smart's IPO size and valuation were not disclosed in the filing.

However, the fashion industry is on a downward trend.

Tang Xiaotang, an analyst with fashion watcher No Agency, told NBD that along with the slowdown of economy and retail growth is the stagnancy of the apparel industry, and the prospect of brand clothing is not optimistic.

As of June 30, 2018, the company's offline network encompassed 2,213 retail stores across China, including 708 self-owned stores, 538 partnership stores and 967 distributorship stores, says the prospectus. But its pace of store opening has been slowing down. For instance, the company opened 556 new stores but closed 336 last year, and in the first half of this year, it opened 135 but closed 238 stores.

In the filing, Alpha Smart said it will first use the net proceeds from the IPO to optimize its capital structure and reduce financial expenses, including paying back debts. And then it will expand its brand and product portfolio, upgrade offline retail stores to customer-oriented smart stores, and establish an advanced smart logistics center.