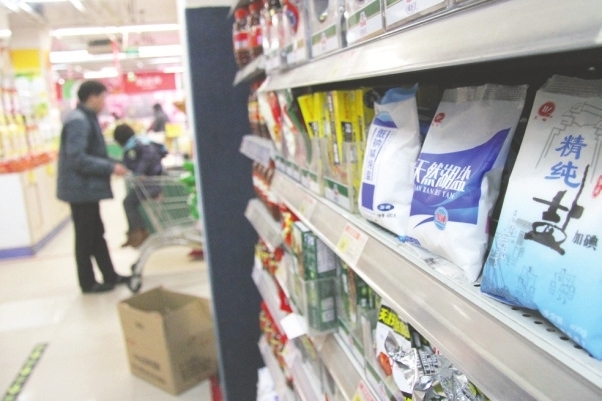 CHENGDU, Dec. 26 (NBD) -- Yunnan Provincial Energy Investment Group Co., Ltd. (YEIG) stated last week in its announcement that the company has entered into a strategic cooperation agreement with Guizhou Salt and Guangxi Salt, following which it is authorized the exclusive privilege of salt supplying in ten cities and counties across the region.

YEIG formulated in May the strategy of "salt plus natural gas" as its two core businesses. The company indicated in the semi-annual report 2016 that its natural gas sector is under development and yet to be of considerable support by revenue, in spite of some moves in the sector.

Hong tao, Professor of School of Economics at Beijing Technology and Business University, said on Sunday in response to NBD, "at an early stage after the reform of salt industry, the development pattern is still under groping. YEIG has introduced a feasible scheme herein."