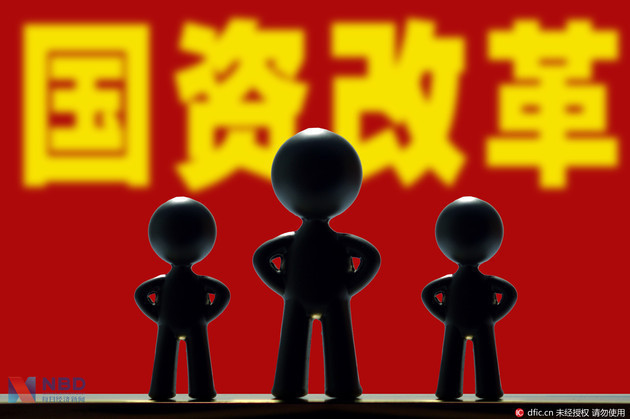 At a promotion conference held Wednesday by Minmetals in Beijing, the company officially put forward its initiative to create "a hundreds-of-billions-of-yuan internal market."

Guo Wenqing, General Manager of Minmetals, stated explicitly at the conference that, fostering "a hundreds-of-billions-of-yuan internal market" will generate concrete benefits which is currently the most direct, operational and effective approach to business collaboration.

According to figures from Minmetals, in response to NBD, the company after reformed is expected to witness "a hundreds-of-billions-of-yuan internal market" in 2017, with incremental benefit totaling more than 10 billion yuan (about 1.45 billion U.S. dollars) from the year of 2017 to 2020.

People familiar with Minmetals analyzed that business of the two companies, China Minmetals Corporation and China Metallurgical Group Corporation, characterizes basically different streams, up or down, in the industry, and the merger plan is complementary for two giants.

With substantial expansion for internal market and significant effects afterwards, the merger would set an example for other state-owned giants in their future restructuring and combination.