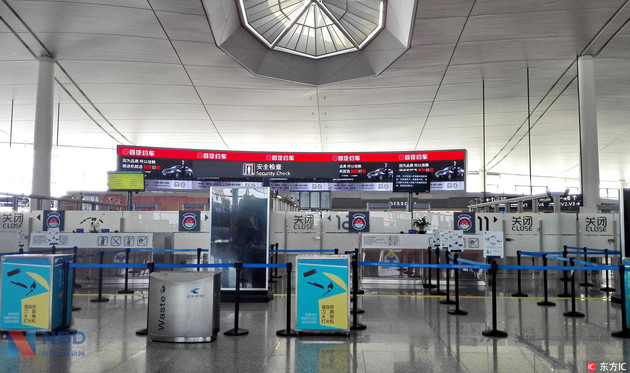 CHENGDU, Nov. 23 (NBD) -- China’s airports will adopt the “one-pass” check in and boarding as from the begining of next year, officer from International Air Transport Association (IATA) revealed on Tuesday.

Addressing at a press conference, Zhang Baojian, vice president of North Asia unit of IATA and chief representative in China, said that “one-pass” check in and boarding would help airlines companies saving more than 1 billion Yuan per year by reducing check-counters, labors as well as traditional paper boarding passes.

According to the rule, passengers will be allowed to use QR codes or valid ID cards to pass the security zones at airports.

Zhang also disclosed that real-time settlement between airline companies and sales agents, a breakthrough in the world aviation industry to accelerate capital flow of airline companies, would also be realized in China next year.

IATA estimated that China’s civil aviation system would become the world’s largest aviation market (in terms of arrival, departure and domestic passenger volume in China) by the year of 2024. Enditem