China to invest more in infrastructure to maintain economic growth 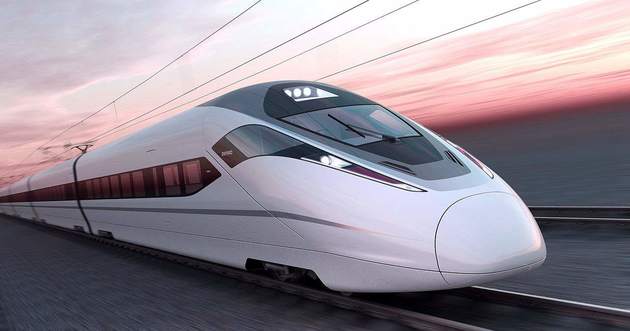 Chinese authorities approved 17 transport infrastructure projects from Oct. 14 to Nov. 14,with a total investment of 353.6 billion RMB. Experts pointed out that investment hasbecome a crucial means of support for China’s economy, and more investment will bepoured into infrastructure in the next four months.

Recent projects have highlighted the importance of railway construction, with six projectsreceiving a total of 222.7 billion RMB in investment. The most expensive project, at 64.1billion RMB, was approved on Nov. 14 and will build a 432-kilometer railway connectingShenzhen and Ganzhou in Jiangxi province.

Downward pressure on China’s fixed-asset investment is the main driver for the country’smassive approval of capital construction. China’s investment in fixed assets (excludingrural households) was trillion RMB in the past 10 months, with a growth of only 8.3percent.

“Due to favorable policies, investment in China is growing steadily, though fixed-assetinvestment is still facing downward pressure,” said Li Pumin, secretary general of theNational Development and Reform Commission, to Thepaper.cn.

According to a report from China Securities Journal, infrastructure serves as an impetusfor the China’s steady economic growth. Though the yield of capital construction isrelatively low, it nevertheless has a positive exterior effect on the country’s investmentgrowth. Meanwhile, China still has a strong demand for infrastructure - especially roads,communication facilities and water conservation projects in rural areas.

“More investment will be put into infrastructure in the first quarter of 2017, as this movewill stimulate China’s economic growth in the second and third quarters of the year,”saidWang Tao, a chief economist of the United Bank of Switzerland.