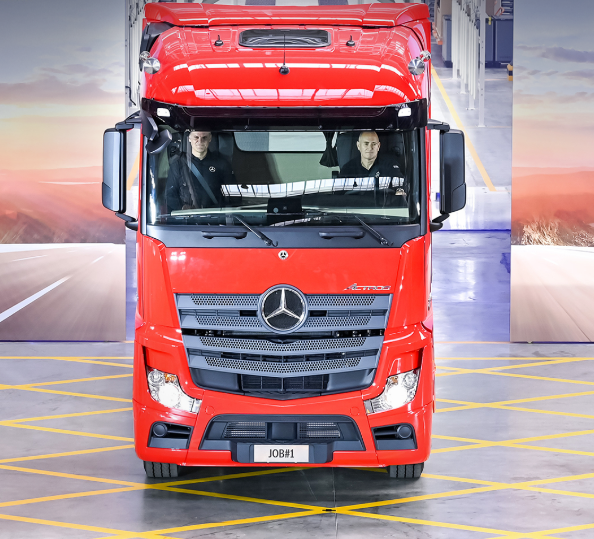 The company has teamed up with 150 Chinese suppliers to provide over 1,500 components for the trucks. The automobile plant is capable of producing 60,000 trucks each year.

It is the right time to go to market as China's logistics and transportation industry is developing in the direction of higher efficiency, higher standardization, lower carbon and intelligence-focused, said Holger Scherr, the joint venture's president and CEO, adding that customers have an increasing demand for high-end logistics equipment to enable their business improvement.

China produced 238,000 units of commercial vehicles and sold 258,000 units in August, marking the first year-on-year growth in both production and sales since April 2021, according to the China Association of Automobile Manufacturers.

The association estimated that the growth trend might continue as a result of infrastructure improvements.