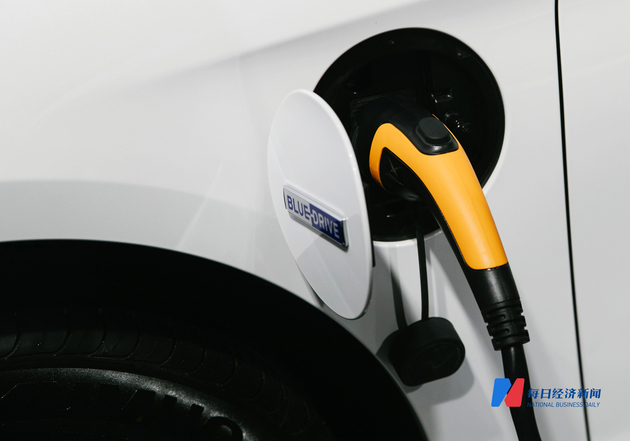 The purchase tax exemption policy for new energy vehicles (NEVs) will be extended to the end of 2023, Chinese authorities said Monday.

The policy applies to purchases made in 2023 of specific NEVs outlined by an official list, according to a statement released by the Ministry of Finance, the State Taxation Administration, and the Ministry of Industry and Information Technology.

The move seeks to support the NEVs sector's development and stimulate automobile consumption, the statement said.

Before the extension, the preferential tax policy for NEVs had already been extended twice and was due to conclude at the end of this year. The latest extension is expected to waive 100 billion yuan (about 14.23 billion U.S. dollars) of taxes.

China's NEVs sector has been growing fast this year. From January to August, the production of NEVs totaled 3.97 million units, while the sales reached 3.86 million units, an increase of 1.2 times and 1.1 times, year on year, respectively.