China's Hainan to ban sales of fuel cars by 2030 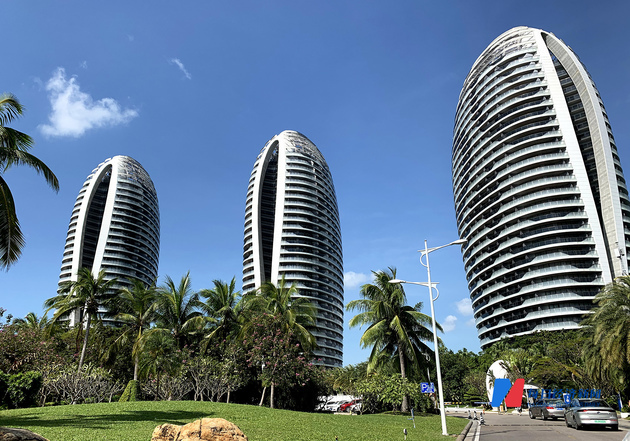 South China's island province of Hainan plans to ban the sales of all fuel vehicles by 2030, a government document said.

According to the implementation plan of carbon peaking issued by the provincial government on Monday, all new and replacement vehicles in the public service and commercial services in Hainan will use clean energy by 2025, and the sales of fuel vehicles will be banned by 2030.

The plan has made Hainan the first in China to ban fuel car sales.

The plan also points out that Hainan will provide preferential policies in areas including vehicle purchase taxes for new-energy vehicles and gradually advance the use of clean energy on various types of vehicles in the province.

The plan came amid the country's efforts to reach its carbon peaking and neutrality goals. China has announced that it aims to peak carbon dioxide emissions before 2030 and achieve carbon neutrality before 2060.