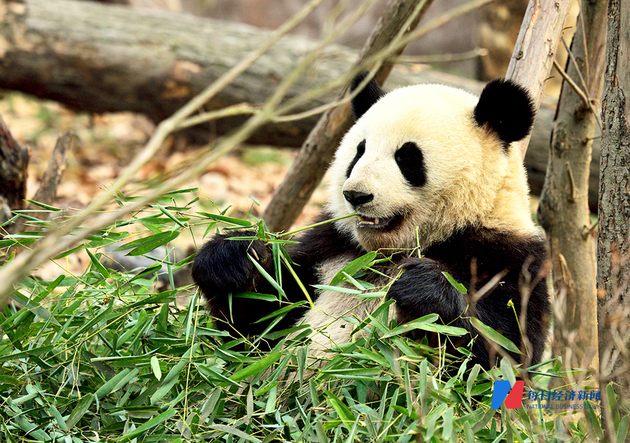 China has released an updated national species database, known as the Catalogue of Life China 2022 Annual Checklist, according to the Chinese Academy of Sciences (CAS) on Sunday.

The species checklist provides data basis that is beneficial for biodiversity research, conservation and policy-making, said an official with Biodiversity Committee under the CAS, adding that China is the only country that publishes the biological species checklist every year.