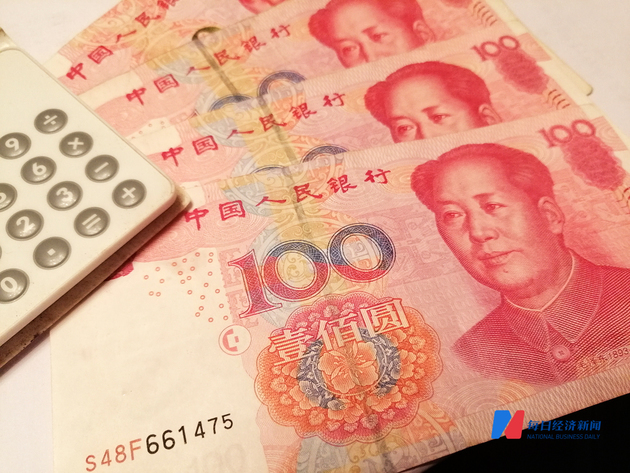 Upon the completion of the issuance, the bank would have a cumulative total of 30 billion yuan bonds issued under its RMB bond programs in the China interbank bond market.

The net proceeds from the sale of the bond will form a part of the bank's general corporate resources onshore and will be used to finance infrastructure and sustainable development activities in the bank's member countries, the NDB said.

"This transaction is another major milestone for the bank," said Leslie Maasdorp, vice president and chief financial officer of the NDB. "With the successful execution of such a large issuance, the NDB again proved itself as a high-quality issuer in the RMB bond market."