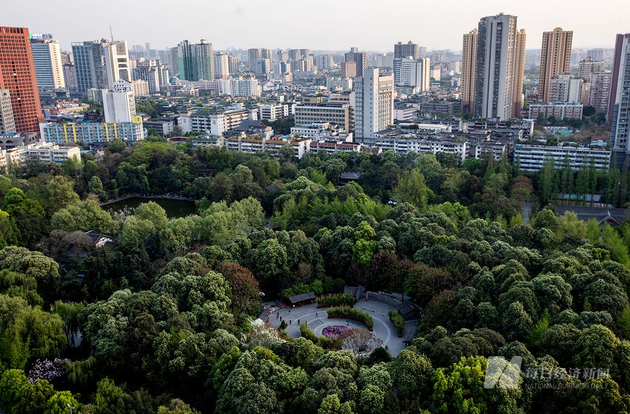 Chinese authorities on Sunday unveiled a guiding document on the country's work to achieve carbon peaking and carbon neutrality goals under the new development philosophy, laying out key specific targets and measures for the coming decades.

By 2030, China's carbon dioxide (CO2) emissions will peak, stabilize and then decline, and by 2060, China will be carbon neutral and have fully established a green, low-carbon and circular economy, it says, reiterating the country's previous pledge.

"We are firmly committed to a green, low-carbon and high-quality development path that gives primacy to ecological civilization," says the document titled "Working Guidance for Carbon Dioxide Peaking and Carbon Neutrality in Full and Faithful Implementation of the New Development Philosophy."

By 2025, China's energy consumption per unit of GDP will be lowered by 13.5 percent from the 2020 level, the forest coverage rate will have reached 24.1 percent, and the forest stock volume will have risen to 18 billion cubic meters.

By 2060, China will have fully established a clean, low-carbon, safe and efficient energy system, with energy efficiency reaching the advanced international level, according to the guideline.