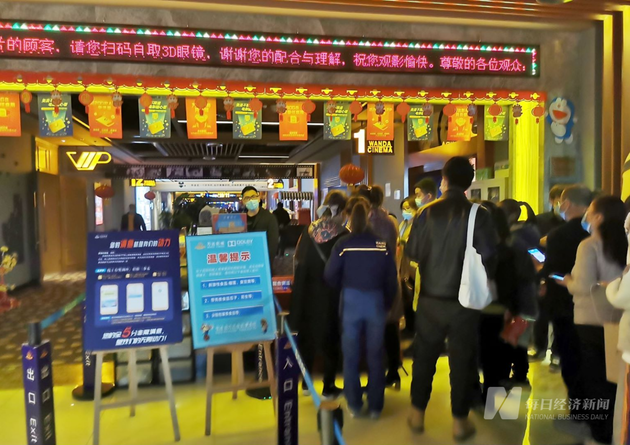 Another film of patriotic theme "My Country, My Parents" stayed second on the chart, finishing the day with more than 18 million yuan. By Monday, its total box office was 1.2 billion yuan.

In third place was "Water Boys," with a daily box office of about 1.46 million yuan.