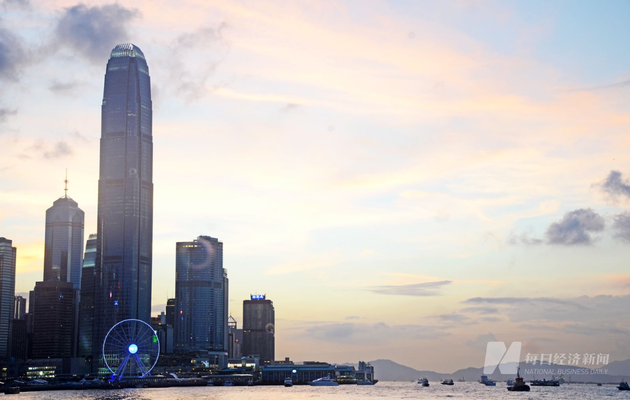 China is to widen its Bond Connect program, launching a southbound channel to allow mainland investors to trade bonds in Hong Kong.

The new investment channel, on top of the current northbound trading channel which started in 2017, will be launched on Sept. 24, 2021, according to an announcement jointly released Wednesday by the People's Bank of China (PBOC) and the Hong Kong Monetary Authority (HKMA).

The southbound channel will enable mainland institutional investors to invest in the Hong Kong bond market through connection between the mainland and Hong Kong financial infrastructure services institutions, the announcement said.

Serving as another important measure to deepen cooperation between the mainland and Hong Kong, the southbound channel is conducive to offering more investment channels for mainland institutional investors and pushing forward the two-way opening-up of China's financial market, according to the announcement.

It is also expected to enhance Hong Kong's competitive advantages, consolidate its role as an international financial center, and secure its long-term prosperity and stability.

Bond Connect is a program that allows investors from the Chinese mainland and overseas to invest in each other's bond markets through a market infrastructure linkage in Hong Kong.

The PBOC and HKMA jointly rolled out the northbound channel of the program in July 2017, achieving notable outcomes over the past four years, the PBOC said in a separate announcement.