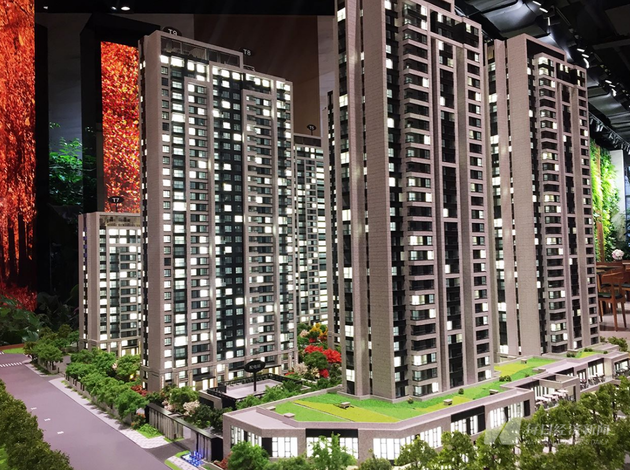 China will focus on the development of government-subsidized rental housing in the 14th Five-Year Plan period (2021-2025) to ensure the housing security for the people.

The country has built over 80 million sets of government-subsidized and renovation housing, improving the living conditions of more than 200 million people with difficulties, Wang Menghui, minister of housing and urban-rural development, told a press conference Tuesday.

China's great achievement in setting up the world's largest housing security system has actively contributed to the country's success in building a moderately prosperous society in all respects, Wang added.

Among the different types of government-subsidized housing, the rental housing is built to mainly address the concerns of new dwellers and young people in big cities, while shared-ownership housing is mainly designed for people who can not afford commercial housing to improve their living conditions, said Wang.

China vowed to tackle prominent housing problems in large cities at the tone-setting Central Economic Work Conference held in December last year, listing the development of rental housing as one of its key economic tasks for 2021.

In this year's government work report, China reiterated the principle that "housing is for living in, not for speculation" for the third time since it was first proposed in 2016, vowing to keep the prices of land and housing as well as market expectations stable.