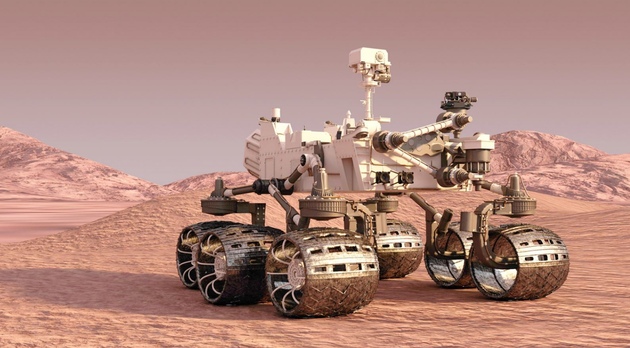 China's Mars rover Zhurong has spent 100 days exploring the red planet's surface since it first set its wheels on Martian soil on May 22, according to the China National Space Administration (CNSA) on Monday.

The rover is part of China's Tianwen-1 mission that also consists of an orbiter and a lander. The mission was launched on July 23, 2020.

As of Monday, Zhurong has traveled 1,064 meters on the surface of Mars, while the orbiter has been in orbit for 403 days. The two are in good condition and functioning properly, according to the CNSA.

The probes will experience a sun outage in mid-to-late September when the Sun is aligned with Earth and Mars, with the solar radiation interfering with the communication between the probes and ground stations.

The orbiter and rover will stop working until the sun outage comes to an end, says the CNSA.