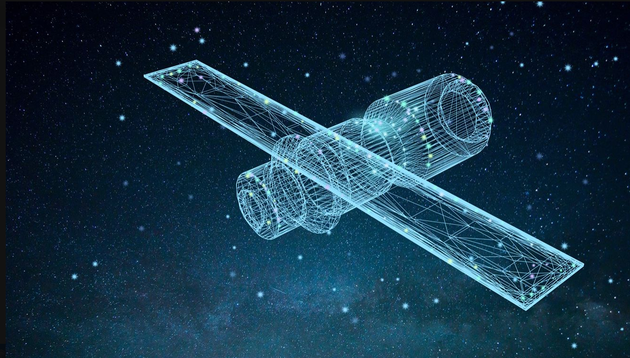 The rocket, alongside the Tianzhou-3 cargo craft that has already been transported to the Wenchang Spacecraft Launch Site, will be assembled and tested at the launch site, the China Manned Space Engineering Office (CMSEO) said on Monday.

The manned spacecraft and carrier rocket for the Shenzhou-13 manned space mission are also undergoing preparations as scheduled at the Jiuquan Satellite Launch Center in northwest China, according to the CMSEO.

The CMSEO said the facilities and equipment at both launch sites are in good condition and all systems that will be involved in the mission are undergoing orderly preparations.