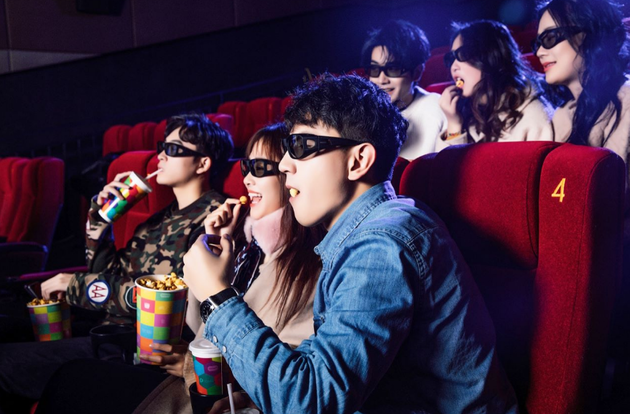 The film, focusing on a story about police hunt for a gang of drug traffickers, generated 20.61 million yuan (about 3.18 million U.S. dollars) on Wednesday, bringing its total earnings to 606 million yuan within 13 days of screening.

It was followed by romantic comedy "Upcoming Summer," which ended the day with daily earnings of 6.97 million yuan.

Coming in third was animated film "White Snake 2: The Tribulation of the Green Snake." As the latest cinematic production centered on the ancient Chinese legend of the White Snake, the film pocketed 5.27 million yuan on Wednesday. Its total revenue has reached 456 million yuan since debut on July 23.