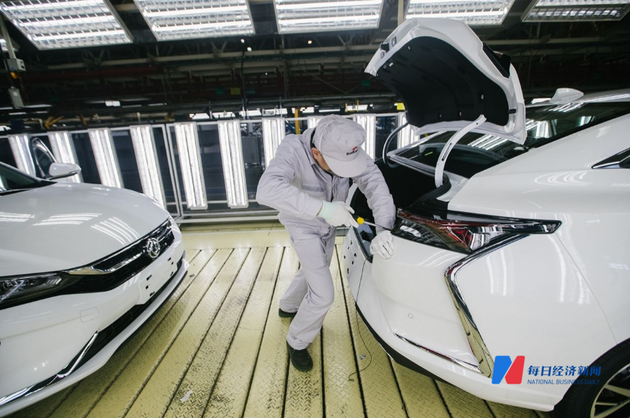 China's auto sales rose 19.3 percent year on year to nearly 14.76 million units in the first seven months of 2021, data from the China Association of Automobile Manufacturers (CAAM) showed on Wednesday.

Sales of passenger vehicles increased 21.2 percent year on year to nearly 11.56 million units in the January-July period, according to the data.

In July alone, auto sales totaled over 1.86 million units, down 11.9 percent year on year, said CAAM deputy secretary-general Chen Shihua, noting a downward trend in both production and sales for the month.

Chen attributed the decline to an insufficient supply of chips, rising raw materials costs, uncertainties brought by extreme weather events and COVID-19 resurgence in the country.

In the first seven months of the year, the country's NEV sales totaled nearly 1.48 million units, double the figure from the same period last year, as production and demand continued to recover, according to the CAAM.

Looking ahead, the steady momentum of China's economy will continue despite uncertainties from both home and abroad, said the association.

However, considering global chip shortage due to resurgence of overseas COVID-19 cases, and growing cost pressure for auto makers, CAAM said it is cautiously optimistic about the future of the auto industry.