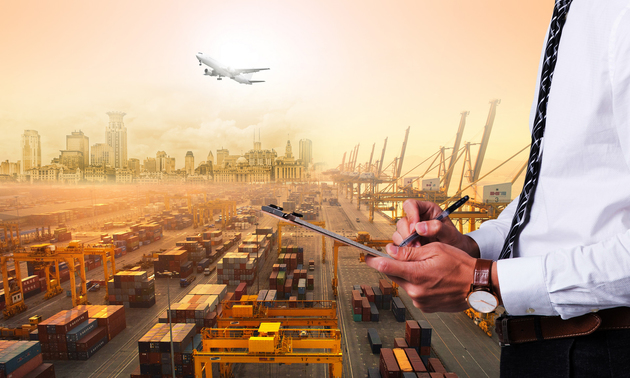 Trade between China and the Association of Southeast Asian Nations (ASEAN) has skyrocketed by 85 times since the two sides established their dialogue relations 30 years ago, official data showed.

In the first half of this year, bilateral trade between China and ASEAN continued robust expansion, registering a 38.2 percent year-on-year growth, Ren told a press conference Thursday.

On the investment front, ASEAN has become one of China's major outbound investment destinations and sources of foreign direct investment, with cooperation booming in sectors such as manufacturing, agriculture, infrastructure, high-tech, the digital economy, and the green economy.

Looking ahead, Ren said China would actively promote economic and trade ties with ASEAN by enhancing cooperation against the COVID-19 pandemic and jointly pushing forward the implementation of the Regional Comprehensive Economic Partnership (RCEP) agreement.

The 18th China-ASEAN Expo and China-ASEAN Business and Investment Summit will be held from September 10 to 13 in Nanning, the capital of south China's Guangxi Zhuang Autonomous Region.

With an exhibition area of 124,000 square meters, the expo this year will set up a special area for RCEP members and has invited more countries and enterprises along the Belt and Road, according to Liu Hongwu, vice governor of Guangxi.