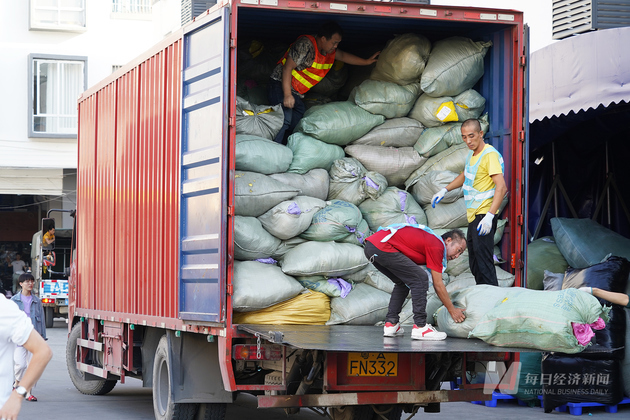 From January to June, a total of 1,666 trucks transported goods worth about 997 million yuan (154.01 million U.S. dollars), up 70 percent and 107 percent year on year, respectively, data from Chongqing Highway Logistics Base showed.

This year, Chongqing launched new highway cross-border freight routes that link the inland city with Vientiane, the capital of Laos, as well as Kyrgyzstan.

Greater Mekong Subregion temporary entry documents have been issued for motor vehicles on the Chongqing-Vientiane route. With the new permission, trucks from China are authorized non-stop access to their destinations without having to switch to local trucks at borders.