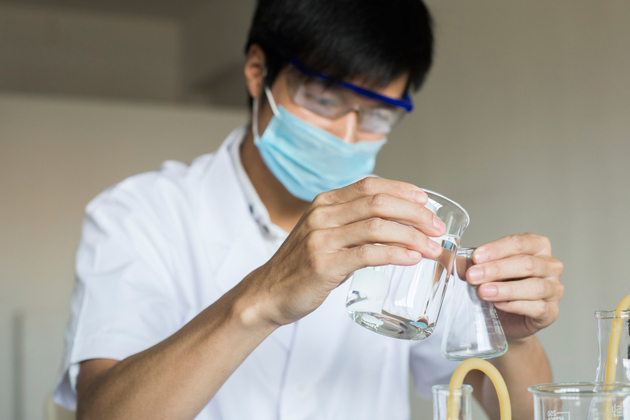 China has made great progress in original innovation and science and technology development, said Chinese Minister of Science and Technology Wang Zhigang.

China has substantially increased funding for basic research, with an average annual growth rate of 16.9 percent, Wang said at a press conference on Tuesday.

The spending on basic researches has reached six percent of the total research and development (R&D) spending, he added.

China has become the second-largest contributor of high-quality scientific and technological papers in the world, said Xu Jing, an official with China's Ministry of Science and Technology.

The number of citations of China's high-level academic papers in 12 fields including materials science, chemistry, engineering technology, mathematics and physics ranked among the top two in the world, said Xu.

According to Wang, China is actively promoting building regional innovation hubs and encouraging regions with proper conditions to take the lead in innovation-driven development.

He said that the total economic output created by the high-tech zones across the country accounted for more than 12 percent of the whole country.