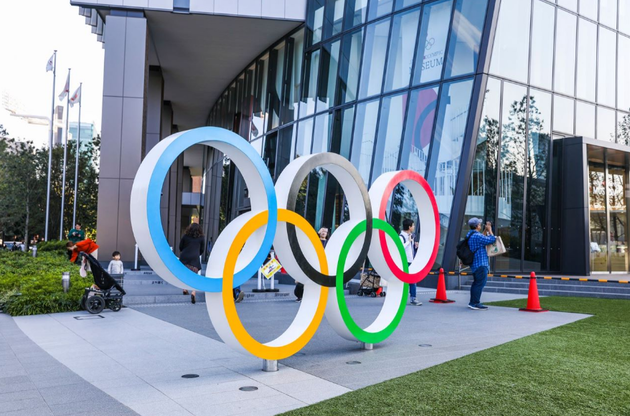 "As there have been few chances to play matches for months, we have to solve problems of fitness, technique and depth of talent through training," Xu told Xinhua after arriving at Tokyo's Narita Airport on Monday.

"We cannot say everything is perfect, but we have almost made full preparation for the Games. We just lack the opportunity of competing."

China is drawn in Group C with Australia, Puerto Rico and Belgium at the Tokyo Games, with the top two teams in each group along with two best third-placed teams qualifying for the quarterfinals.

Australia will be without star center Liz Cambage, who pulled out of the Olympics citing concerns over her mental health.

While many observers have claimed that this would have a huge impact on Australia's Olympic medal prospects, Xu suggested that Cambage's absense may give Australia's other players a chance to step up and shine.

"With Cambage, Australian shooters may feel restrained on the court. Without her, other players may have more chances in shots beyond the arc," Xu explained.

"First we need to do well against Puerto Rico," he added. "Every game is a test for us. Due to the competition format, we have to take every match seriously, and every point is crucial for us."

China won all three qualifying matches in Belgrade in February last year, which brought fans high expectations for their Olympic campaign, but preparations were dealt a blow when it was announced that the Games would be delayed by one year due to the COVID-19 pandemic.

"We were hitting top form then, and our team could have been a level up if the Olympic Games had been staged last year. But due to the pandemic, that didn't become a reality," said Xu.

"Also, we couldn't have many warm-up games against teams from other countries in the buildup to the Games. Although everyone in this young squad has grown one year older, we still lack the experience of major tournaments compared with European and American teams," he added.