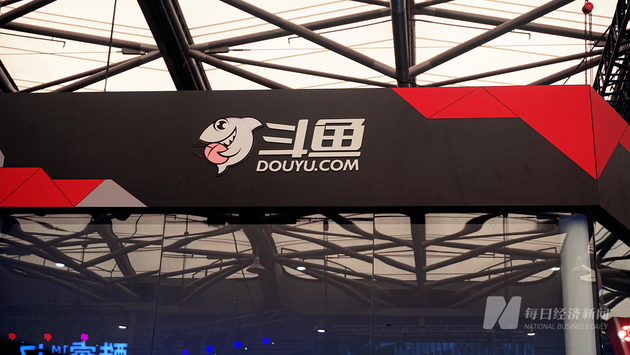 China's market regulator on Saturday announced a block on the Tencent-driven merger of the two streaming sites Huya and Douyu after an anti-monopoly review.

The ban was based on the country's anti-monopoly law after the State Administration for Market Regulation on Jan. 4 launched an antitrust review on the merger filed by Tencent Holdings Ltd.

Tencent already has sole control of Huya and joint control of Douyu. If the merger went ahead, Tencent would have sole control of the new unit, further strengthening Tencent's dominance in the live-game market, the regulator said.

If the merger was made, Tencent might have the ability and motivation to implement a blockade in the upstream and downstream markets, which may have the effect of excluding and restricting competition, hurting fair competition in the market, the regulator said.