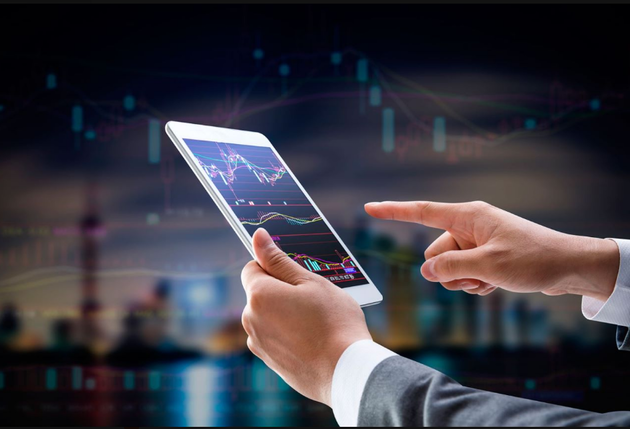 China will crack down on illegal activities in the securities market and promote the high-quality development of the capital market, according to an official document released on Tuesday.

Efforts should be made to improve the securities legislation mechanism, while strengthening criminal punishment and market discipline, read the document.

In terms of law enforcement in cracking down on illegal securities activities, the document calls for improving the investigation, inspection and trial mechanisms.

The country should strengthen cross-border oversight of law-enforcement and judicial cooperation and step up efforts to build the credit system in the capital market, the document added.