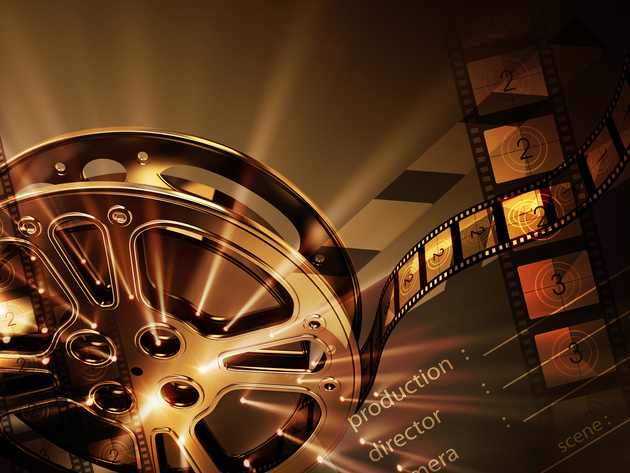 The movie, which intends to provide a panoramic view of the founding of the Communist Party of China on July 1, 1921, generated a daily earning that accounted for nearly 70 percent of the day's total.

Hitting the big screen on the same day, historical movie "The Pioneer" garnered 15.6 million yuan, ranking second on the daily chart. It revolves around the revolutionary deeds of the Party's pioneer Li Dazhao.

Coming in third was romantic comedy "Man in Love," which earned about 5.47 million yuan on Thursday.