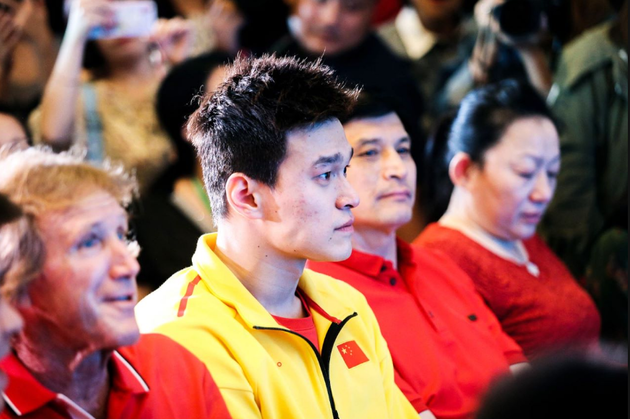 The new Panel found that Sun Yang committed Anti-Doping Rule Violations "when an unsuccessful attempt was made to collect blood and urine samples from him at his residence on September 4-5, 2018," the CAS said in a media release.

"The Panel concluded that a period of ineligibility of 4 years and 3 months (i.e. 51 months) commencing on February 28, 2020, is to be imposed on Sun Yang," said the CAS.

The CAS had handed Sun an eight-year ban in February 2020 after finding him guilty of refusing to cooperate with sample collectors during a visit to his Hangzhou home in September 2018. Sun then turned to the Swiss Federal Supreme Court, his last court of appeal.

Following the decision of the Swiss Federal Tribunal of 22 December 2020 to remove the previous president of the Arbitration Panel, the other Panel members stepped down and an entirely new panel was appointed.