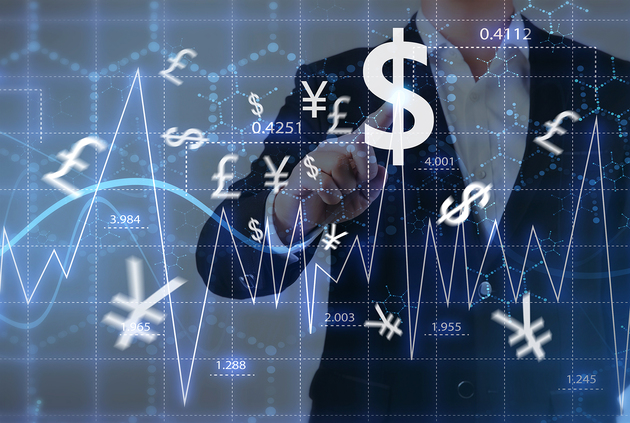 The People's Bank of China (PBOC), the country's central bank, said on Wednesday it has extended a currency swap agreement with the Hong Kong Monetary Authority and expanded the scale of the deal.

Such a currency swap deal allows the exchange of payments in one currency for equivalent amounts in the other to facilitate bilateral trade settlements and provide liquidity support to financial markets.